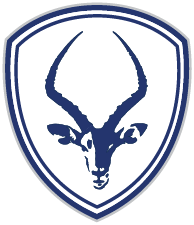 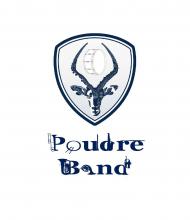 Mr. Petersen has been Director of Bands at Poudre H.S. since 1996. In addition to his duties at Poudre, Mr. P is 2nd trumpet in the Fort Collins Symphony and Opera Fort Collins. He also performs in numerous other regional orchestras and jazz ensembles including Greeley Philharmonic, Cheyenne Symphony and Boulder Chorale as well as appearances with Mark Sloniker, Paul Falk and others. Mr. P lives in Johnstown with his wife, Emily, and his three daughters; Ella, Nora and Lily. He enjoys snowboarding, hockey, golf, hiking and snowshoing.